How Much Does A Bathroom Remodel Cost? 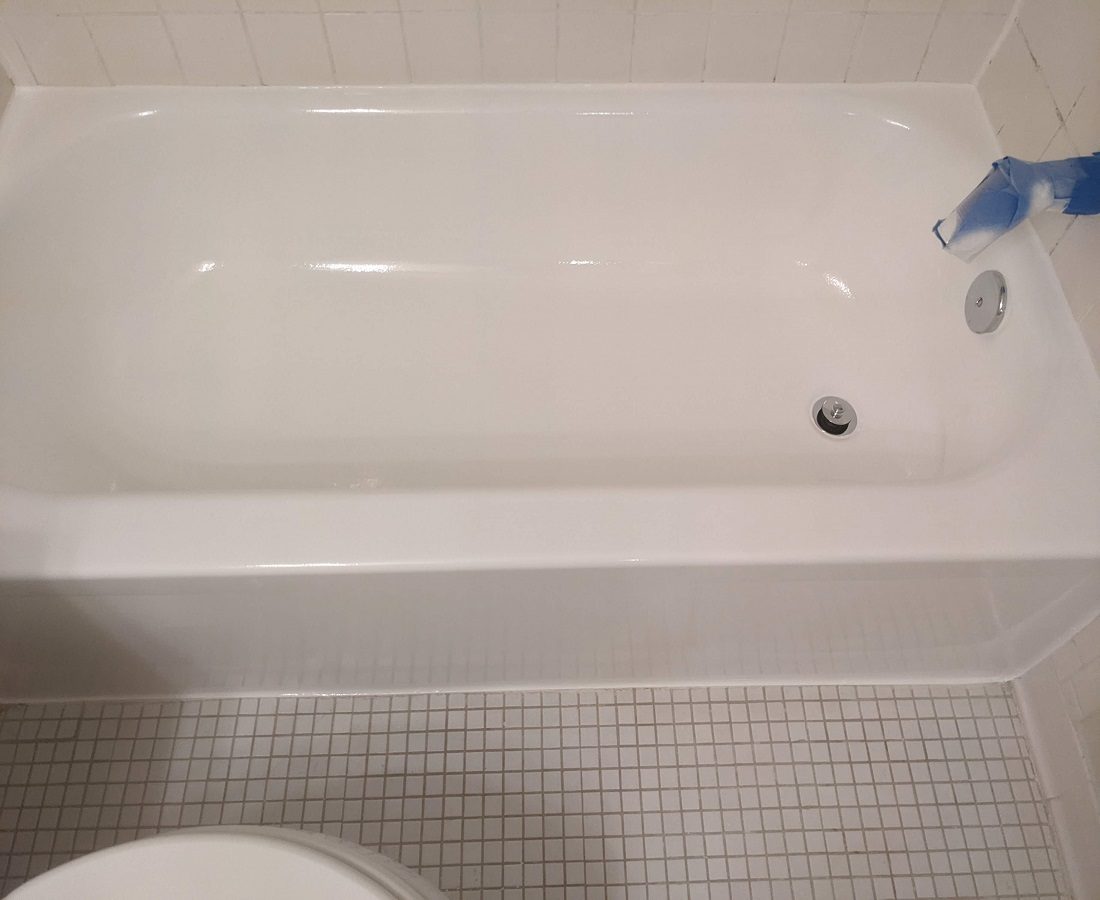 Nobody likes to bathe in a cramped, outdated bathroom or get prepared for the day in one. Therefore, bathrooms are frequently at the forefront of popular rooms to remodel, second only to the kitchen. The typical cost of a bathroom makeover, according to internet sources, can vary from $9,000 to $17,000, locally here in Maryland, Northern Virginia and Washington D.C. based on the scale of the bathroom, the labor involved, the electrical / plumbing requirements, and the installations and fixtures chosen.

The usual price of a bathroom renovation is estimated by HomeAdvisor’s most recent report for last year to be upwards of $13,000. However, the overall cost can be significantly more for big, expensive bathrooms. Costs will also increase as a result of problems like rusted pipes or the choice to move important fixtures.

The typical cost of a bathroom makeover in a place like Baltimore Maryland, is between $14,000 and $21,000; however, when working with larger facilities, more costly residences, or higher-quality material, the cost may easily exceed that range. We at Tub Coaters will break down bathroom remodeling costs in this article so you can figure out how you may receive the most value for your money on a spending plan you can afford.

This style of restroom, also called an “master bathroom” is attached to the master bedroom and is typically the biggest in the home. Usually, there is a full restroom with a sink/vanity, toilet, shower, and tub, or a three-quarter restroom with a standing shower, vanity, and toilet, but without a tub. Other primary restrooms have an open entryway off from the bedroom with a detached toilet room (a tiny room containing the toilet) and its own door. Several primary restrooms feature a door separating them from the principal bedroom. A basic bathroom remodel typically costs between $9,000 to $25,500, or around $17,000 on average. A spacious primary bathroom with upscale features, however, may cost $50,000 and above.

Typically, there is a just a tub stall, toilet, and vanity in this complete bathroom. It is frequently found next to a guest bedroom, however it can also be found in a corridor for easier access. According to a few sources, a guest restroom upgrade might cost anywhere between $7,000 and $11,000.

Half Bath or Powder Room

The sole amenities in a half bath, often known as a powder room, are the toilet and vanity. It is typically situated close to the home’s lobby or entrance. Due to its compact size, remodeling it costs between $3,000 and $9,000, as per some sources. Costs, however, will vary depending on where you are.

Some of the factors that have the greatest influence on the total project cost include the following:

This covers the time spent on the demolition, piping, wiring, drywall, and tiling projects. The cost of labor for a basic bathroom makeover might reach 50 percent of the whole cost.

Costs may be significantly impacted by this. It is very difficult to predict potential moisture damage in the frame prior to any demolition. In truth, the bulk of contractors include a provision in their contracts that guards against moisture damage to the interior of the walls.

Happy to serve our customers with professional services for 23+ years! All sales are final.